Paris, France, Parisfashion week , Fashion Week studio presented the collections of GLAUDI by Johana Hernandez at the well know hotel Ritz at the light city. The haute couture designer specialises in empowering women of all shapes and sizes with bold, elegant styles. Made in the cosmopolitan city of angels, Los Angeles, celebrity designer in haute couture dresses and bridal speaking to the heart of the modern woman. GLAUDI couture house provides a luxury experience favorite among celebrities. Johana reflects her passion in each gown made to your measurements and custom designs .

GLAUDI was created in 2011 because Johana Hernandez wanted to give back to kids who suffer from poverty in poor villages in El Salvador where her parents where raised. Through GLAUDI and her past fundraising organization Latinos Con Corazon she was able to build a school with her team in the middle of the Jungle of San Ramon and also have provided computers and basic essentials to sorrounding schools and orphanages and also helped Mexico. GLAUDI name was inspired by Johana’s mothers as both of Johanas parents worked long hours in sweatshops all her childhood. Now she created a brand that doesn’t take advantage of immigrant sewers like they did with her parents and Johana continues giving back by making her collection all in USA to give work to others like her parents and treating them as family.

Johana Hernandez is not only Fashion Designer of GLAUDI but a fashion critic for the hottest Red carpet events in Los Angeles such as Emmys, Oscars, Grammys on Univision, Telemundo and many more networks Johana is now starring as a designer judge on The Fashion Hero. Reality TV show airing internationally on Amazon Prime. The Fashion Hero will invert the unrealistic qualities the fashion and beauty industries attain, and promote the beauty of inner-self where she will be choosing the face of GLAUDI through a series of models competing to win and show that they have more to offer than just beauty. In 2013, Johana Hernandez starred on NBC’s reality designer competition series Fashion Star. Johana was the winner of the FIAT designer campaign and was mentored by Nichole Richie, Jessica Simpson and John Varvatos. While all of these accolades have been awarded to her, they were earned with hard work and sacrifice.

Johana came from a humble family she was born and raised in the city of Compton and her parents worked long hours in sweatshops, sewing for brands such as Guess, Calvin Klein and Gap. As her time was invested in the sweatshops with her parents, Hernandez’s passion for fashion ignited. At only 19, she earned her first job as a head designer, where her first collection was featured on the Wall Street Journal. At 22, she became head designer of Seven7 Jeans where she also designed for license for Isaac Mizrahi Jeans, Eli Tahari, and many more. Her designs have been sold worldwide at mass retailers such as Saks Fifth Avenue, Macy’s, Bloomingdales,and many more. Now you can find GLAUDI in Paris Fashion Week, New York Fashion Week, LA Fashion Week and across the globe. Through her talent her favorite message to share is “GOD is Fabulous! “ who knew a girl from Compton would create a brand of luxury and sophistication. *source glaudicollection 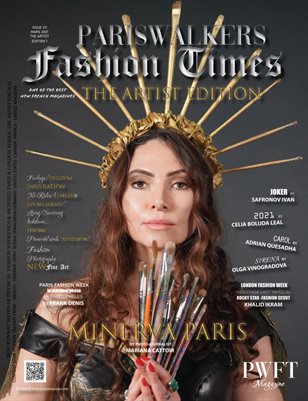 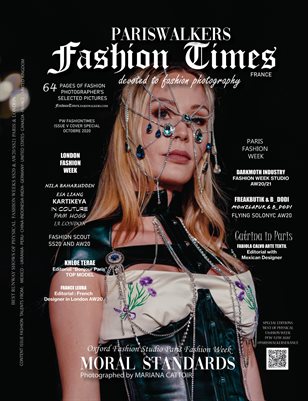 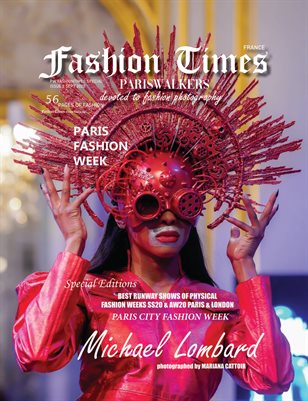 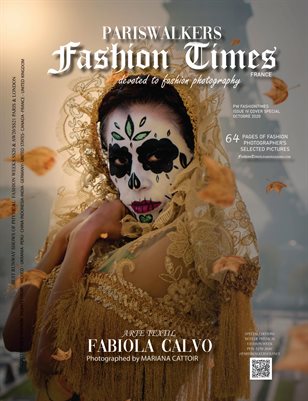 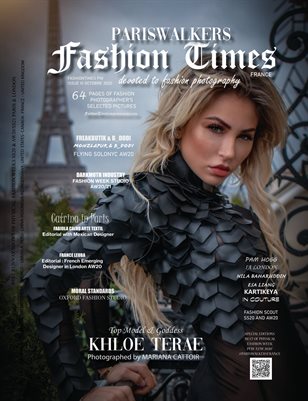 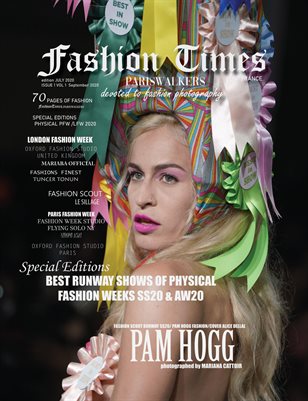